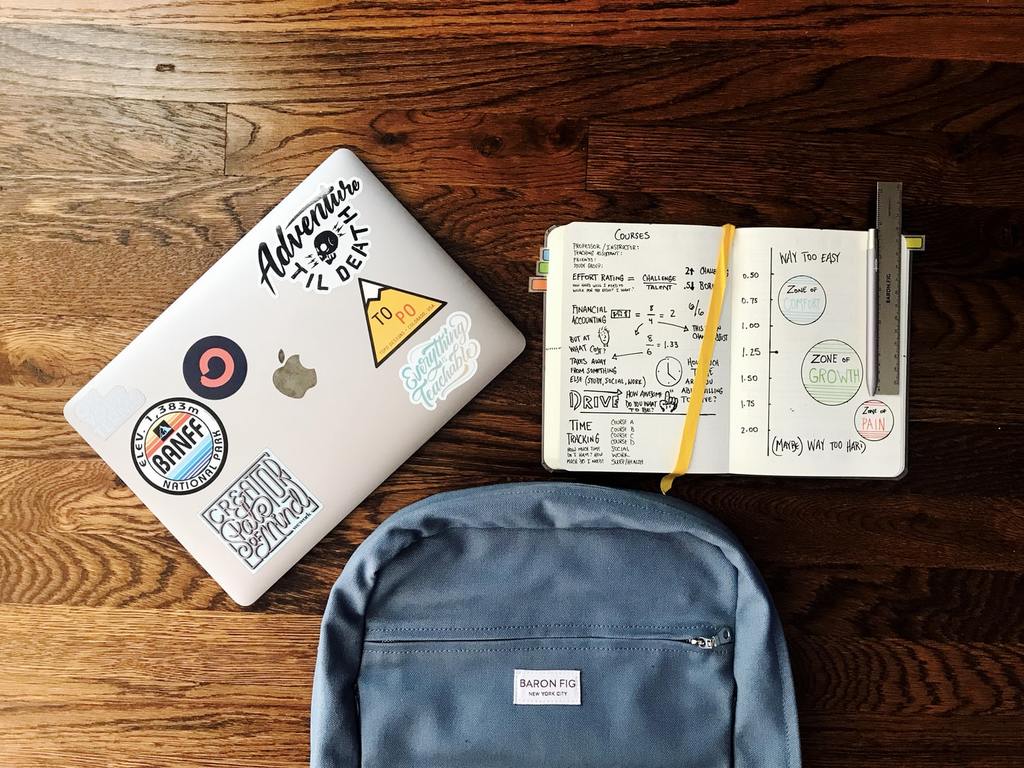 Do Colleges Prefer SAT or ACT? | Which Test To Take?

While some high schools only offer one test or the other, some allow you to choose between the SAT or the ACT. You may also decide to take the tests independently at a testing center, giving you more freedom to choose.

There’s a lot to keep in mind when applying to college admissions, and deciding between the SAT and the ACT can be a big decision. If you have a list of colleges already, but they haven’t told you which test they prefer, it can make the choice even more challenging.

Should you just take both the SAT and ACT? How do you choose one? We’ll discuss everything down below.

Do Colleges Prefer the SAT or the ACT?

In the simplest of terms, there is not one test that colleges prefer over the other. All colleges and universities will accept either test, so it’s a better idea to take the test that plays more to your strengths.

While some rumors have it that elite, Ivy League schools prefer the SAT over the ACT, this isn’t necessarily true. Even these universities will take either test without discriminating. You won’t be rejected simply because you turn in the ACT instead of the SAT.

Some college admissions will indeed receive more of one test than the other. This is because certain states and regions tend to prefer or use this test more.

Specifically, in the midwest, universities and colleges are much more likely to see ACT scores as that is the test that is the most popular in the region. However, students from the east coast or west submit SAT scores because that’s what tends to be more prevalent in those regions.

This concept of certain regions preferring one test over the other comes to play in many common rumors about university acceptance. Even though every school has accepted the two tests since 2007, many people are still convinced this isn’t the case.

Studies have shown that most students attend a college within a little over 100 miles of where they live. This, of course, affects what type of tests universities are most likely to see.

When it comes to which test colleges prefer, the bias lies more with the state a university is located in than the university itself. By law, universities must accept the two tests without discriminating towards one. This puts students that are applying from out of state on a more even playing field. It also allows you to choose which test is better suited for you.

Just because one state prefers the ACT test doesn’t mean you can’t take the SAT. You can find testing centers for the two tests wherever you live. It may just be less common.

Some states offer both ACT and SAT tests equally and don’t have a preference. A great example of this is Oregon. Around 41% of students from Oregon took the ACT, while just under 50% took the SAT.

Some students choose to take ACT and SAT tests, which can also lead to a pretty even number. Texas is one of these areas: around 40% of students took the ACT, while 65% took the SAT. 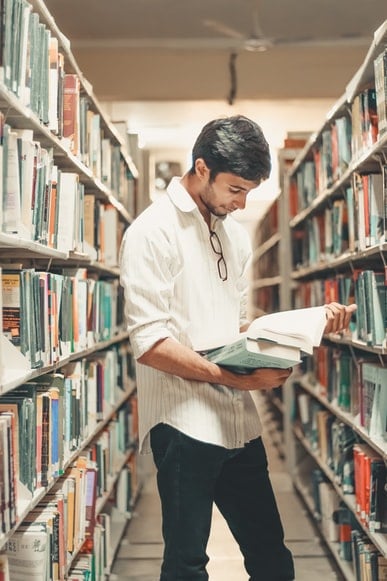 While you don’t have to take both ACT and SAT, doing so can help you determine which you would rather submit. In addition, since each test plays on different strengths, it can also show universities that you’re dedicated to your studies and a strong student.

Do Ivy League Schools Want the ACT or SAT?

If you’re aiming for an Ivy League school, you probably want to know which one is the most likely to grant you acceptance.

No one test will increase your odds of being accepted. Every Ivy League school accepts the ACT and the SAT equally.

Since you can choose between either test, it can feel like the decision is extremely important. The good news is that it isn’t. You shouldn’t stress about picking the “best” test for an Ivy League school because all they care about is the scores.

It’s more important that you take a test you’re more comfortable with and know you will do well on. For example, if you know you excel at science, but there isn’t a science section on the SAT, take the ACT. If you are skilled in English language, take the SAT.

Maybe you’ve heard this rumor floating around, but it’s just that: a rumor. Many people tend to think it’s a fact because the SAT is much more popular on the east coast.

On average, 85% to 90% of student applications include an SAT score instead of an ACT score. Is this because Ivy League schools prefer the SAT? Is it the only test they accept? No. This is simply a result of the region’s preference.

Each state and region has one test they tend to prefer or offer more. On the east coast, the SAT is the favorite. Seeing as most students will apply to a school within 100 miles or so of their home, it shouldn’t come as a surprise that the number of submitted SAT scores is so much higher than the number of submitted ACT scores.

When you see that around 90% of the applications submitted to Ivy League schools contain an SAT score, you may feel obligated to take the SAT. If you know you'll get higher ACT scores, though, then take that instead. Ivy League schools accept both tests equally and will not be more inclined to accept your application based on the type of test you took.

Does Harvard Prefer the ACT or SAT?

When we say all universities accept both tests equally, we even mean Harvard. Despite being notoriously difficult to get into, Harvard happily accepts both ACT or SAT, with or without writing.

They do heavily recommend submitting two additional SAT subject tests, but suggest you don’t do both in the same subject.

Harvard is straightforward about what they want to see when it comes to standardized tests. Their website mentions which tests are accepted (both the ACT and the SAT) and what they recommend in addition (two SAT subject tests).

If you don’t think you can afford the additional subject tests, they do say on their website that you aren’t required to submit them if cost is a concern. You can also decide only to submit one.

Since Harvard accepts the SAT and the ACT on equal levels, boosting your application with A-level and IB results is strongly recommended.

However, it is worth noting that they won’t allow these results to take the place of a standardized test.

Every school in the United States will accept both the ACT and the SAT equally. 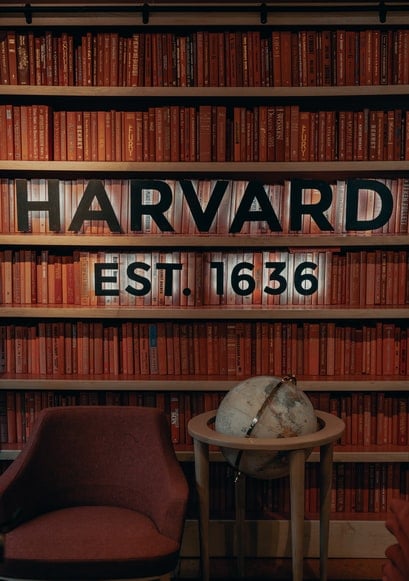 No university or college will discriminate against your application if you choose to submit one over the other. Even Ivy League universities such as Harvard. There is no specific test that colleges prefer.

When it comes down to which test, ACT or SAT, you should take, it’s more important to look at your strengths and determine which test will be more beneficial for you. Taking practice tests is a great way to find out which one is better suited for your skills and personal preference.

Take the ACT or SAT. Whichever one you decide to take, universities will look at it without discriminating.