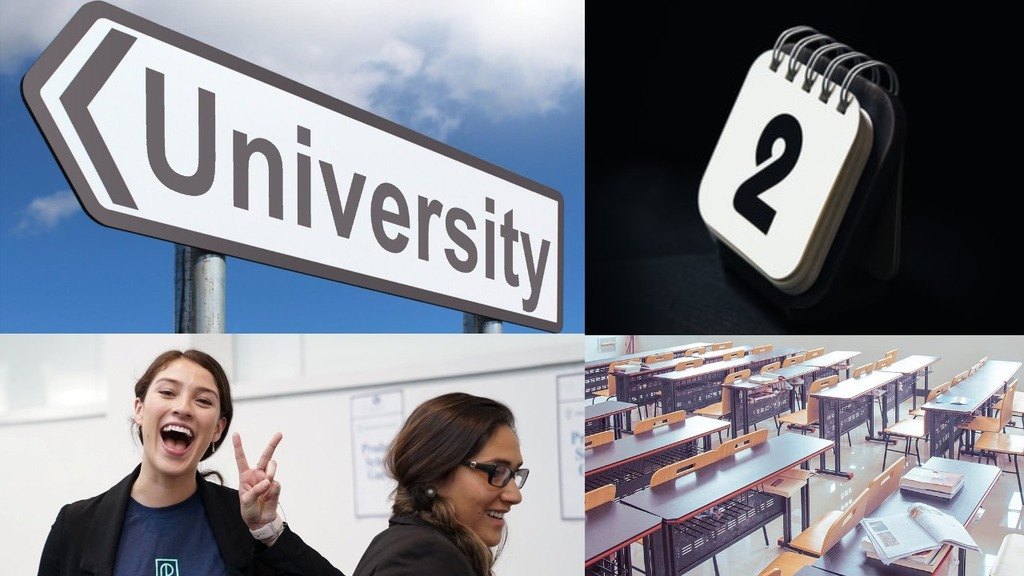 How Long Are LSAT Scores Valid? | Our Thorough Explanation on the Topic and More Advice

The fact that you’re reading this right now suggests you’re most likely counting down to one of the biggest days in your academic life. Like all candidates approaching their LSAT, you probably also have a whole bunch of questions rattling around inside your head.

One of which being how long are LSAT scores valid after taking the test?

Contrary to popular belief, successfully passing (or even acing) your LSAT doesn't give you a lifetime pass to the law school of your dreams. Your LSAT result will be considered valid for a limited time only, so you need to be ready to take action just as soon as you complete your test.

In this brief introductory guide, we’ll be taking a look at a few important pointers for candidates approaching their LSATs and what happens after the big day.

How Long Are LSAT Scores Valid? 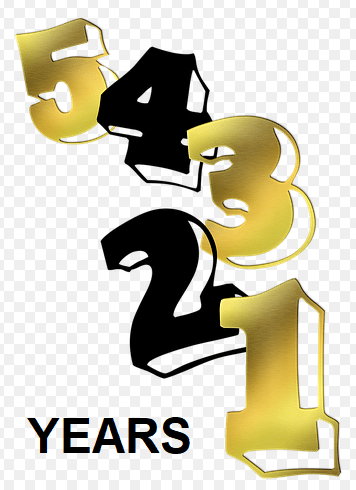 In answer to the question ‘how long is an LSAT score valid?’ the short answer is simple:

Though again, if you’re 100% confident you could do better and know exactly what went wrong, there’s nothing to stop you giving the whole thing a second attempt…or third.

But this isn’t by far the only thing you need to know about both the test itself and how it is scored. The reason being that getting decent (or even impressive) score doesn't necessarily grant you an instant golden ticket. Law schools consider a variety of factors when offering places to applicants, which include everything from extracurricular activities to your undergraduate GPA to your soft skills and personal qualities.

As for the test itself, all law schools approved by the American Bar Association accept applications exclusively from those that have passed the LSAT. It is a fundamental prerequisite to get you through the door in the first place, after which the rest of your application will be taken into account.

The test itself lasts 3 ½ hours and includes five sections, each of which includes 35 multiple choice questions. The highest score you can get on your LSAT is 180 and the lowest is 120, with the average coming out at around 150.

In case you were wondering, getting a perfect score isn’t easy - only around 30 people in every 100,000 make it happen. But it is possible, so it’s worth setting your sights on the top mark.

Every law school has its own restrictions and requirements regarding minimum acceptable scores - some considering applications only from those who score 175 or more.

Preparing for the Test

Having gone through your LSAT prep materials, you could still find yourself in a position where you don’t feel 100% ready for the test. This is because without practical experience of an LSAT (or equivalent test), you don’t exactly know what to expect.

Anyone who knows the LSAT tell you that getting started on the preparation process at least 3 to 6 months before the test is essential. Everyone has their own unique approach to studying and preparation, but there is one thing you must do in the weeks leading up to the big day:

The exact value of mock tests in general is disputed, given how the vast majority of them come from entirely unofficial sources. But even if the content itself isn’t a 100% accurate reflection of what to expect in your test, mock tests are essential for getting to grips with the structure and format of the LSAT.

Not to mention, a great way of putting yourself to the test in a strictly timed manner, helping you build your speed and stamina for when you take your actual LSAT.

If sourcing and using any online study materials, be sure to check their quality and validity before taking them at face value. In addition, be sure to schedule your LSAT on a date that gives you plenty of time to study and prepare, rather than choosing the nearest date to simply ‘get it out of the way’. 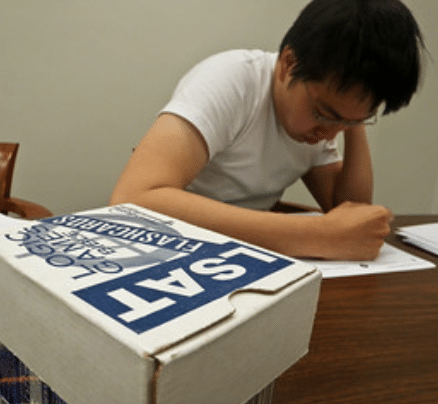 On the day itself, be sure to turn up at the LSAT test center promptly at the allocated time, though most LSATs start slightly later than indicated. When packing for the test, pay close attention to the rules and restrictions outlined by your chosen test center, in order to avoid being turned away for bringing something prohibited along for the ride.

The test itself consists of five 35-minute sections, each of which includes 35 multiple choice questions. You will also be expected to provide a writing sample - a brief outline of the current LSAT sections follows below:

Analytical reasoning: A measure of the learner’s analytical skills and ability to draw reasonable conclusions.

Logical reasoning: Two separate sections that focus on logic and reasoning with a series of games and activities.

Variable section: A relatively new introduction that includes additional questions from one of the three test sections outlined above.

Writing Sample: The learner must produce a piece of writing on a prescribed topic, which despite not contributing to their final score is still sent to the law schools they apply to.

Only the most basic of provisions can be brought into the test room itself, including your wallet with a valid form of ID, your house keys and car keys with no electronic key fobs, basic stationery supplies, essential personal hygiene products and water or juice boxes to a maximum of 20oz.

You can also wear an analogue watch, but it must not have a dedicated stopwatch function.

Only the most basic of provisions can be brought into the test room itself, including your wallet with a valid form of ID, your house keys and car keys with no electronic key fobs, basic stationery supplies, essential personal hygiene products and water or juice boxes to a maximum of 20oz.

You can also wear an analogue watch, but it must not have a dedicated stopwatch function.

According to the Law School Admission Council, all LSAT scores are issued no later than 3 to 4 weeks after the date of the test. Signing up for an account online provides the fastest possible access to test results, which can usually be accessed in less than three weeks. If you choose for the test center to inform you of your score by post, it may take up to four weeks.

Also worth noting is that candidates have the option of receiving confirmation of their scores and the opportunity to check them first, or have them sent directly to the law schools they intend to apply to.

Though rare, it’s not unheard of for LSAT test-takers to come across possible ambiguities or errors in the questions or instructions in the test papers they are handed. If you believe that your score may have been adversely affected by any issues involving the test paper, it is essential to bring it to the attention of the test supervisor when the test is over - never during the test. 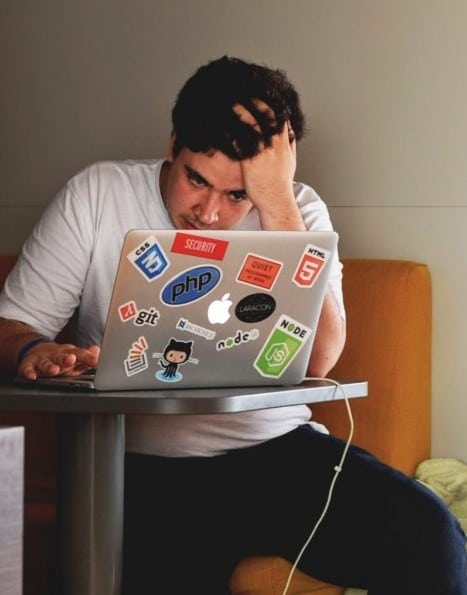 After which, the issue should also be reported directly to:

A response will only be issued by the LSAC in instances where the inquiry is considered reasonable. If you do not receive a response from the LSAC or are dissatisfied with the response/decision you receive, you can request an additional review of your complaint by a panel of independent experts.

How Long Are Your LSAT Scores Valid?

Back with the initial question - how long is LSAT score valid - you will only have a certain amount of time after taking the LSAT to apply to your chosen law school. The good news being that your scores will be held by the LSAC for a period of five years, so you do have a decent amount of time to decide what to do next.

Each subsequent retest you take (where applicable) will result in your new score being held for five years, with your old score (or scores) being removed when they reach the five-year expiry date.

Speaking of which, candidates approaching the LSAT often have questions as to whether they can or should retake the LSAT, if unhappy with their score. In terms of eligibility, there’s no formal reason why you cannot take your LSAT again to aim for a higher score.

As for whether you should, it’s first worth asking yourself the following questions:

The simple fact of the matter is that if you underperformed for a clearly identifiable reason and have complete confidence you could have done better, then yes - taking the LSAT gain might not be a bad idea. 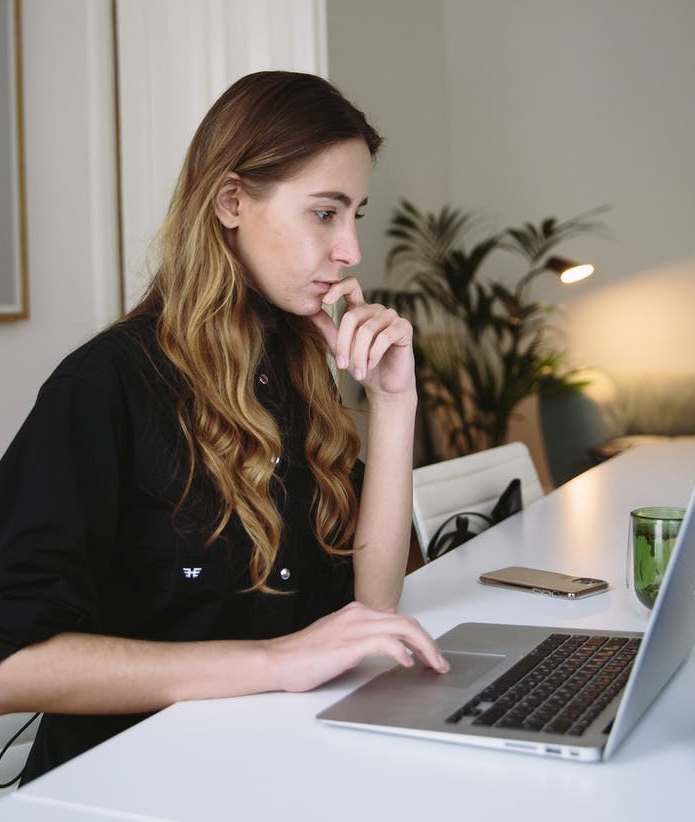 However, it’s worth remembering that most candidates who take the LSAT a second time do not improve on their initial scores by a great deal. Given that the content of your next LSAT would be completely different, there’s also a chance you could come out with an even lower score.

Most law schools either average the combined test scores of applicants or use their most recent score to establish their eligibility, so you need to think extremely carefully if considering a retest.