How Many Times Can You Take the LSAT? | All About The Allowed Retakes

There’s simply no getting around it: the LSAT is hard. Like, really hard. That’s why one of the first questions many prospective law students ask is how many times can you take the LSAT? Indeed, this is vital information for any test-taker, since doing well on the exam is such a challenge, even if you’ve done everything right, like getting one of the prep books listed in this article, making a detailed study schedule, and taking plenty of practice tests.

The harsh reality is that many of the students who sit the LSAT don’t perform especially well on the first time around.

That is, there are a lot of students who need to know if they can retake the test, how often they can retake it, and whether retesting is even a good idea for them in the first place.

In this article, we’ll provide some answers to these questions and also consider things from the perspective of law school admissions committees. After all, their view of retesting is the most important thing to consider. Read on for all the information you need to make the right decision for you.

How Many Times Can I Take the LSAT?

Before we go any further, we might as well directly answer the question how many times can you take the LSAT? right at the outset.

Prior to 2017, students were limited in the number of times they could take the LSAT in any 2-year period. This prior restriction only allowed test-takers to sit the LSAT 3 times in that 2-year span.

Since changing the rules in 2017, though, LSAC began allowing students to take the LSAT an unlimited number of times, regardless of the time span. This will surely be welcome news to thousands of test-takers around the country.

Unfortunately, the Story Doesn’t End There

After only a two-year experience with the unlimited testing rule, LSAC has reversed course once again. Beginning with the LSAT administration in September 2019, the following rules governing retesting will apply: 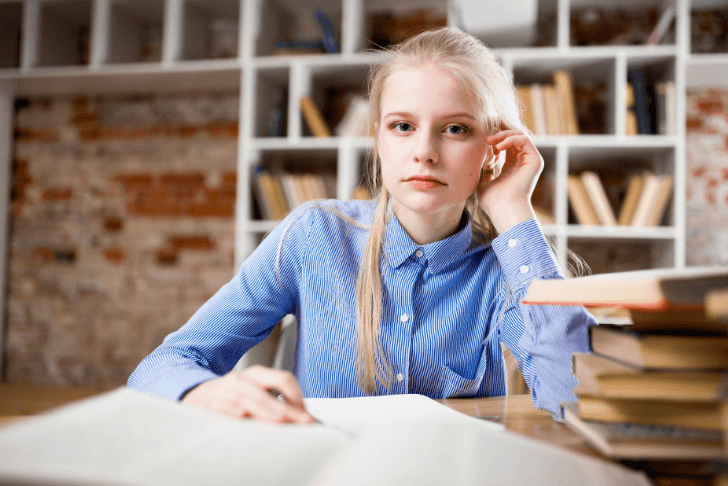 It is important to note, however, that these new restrictions and regulations only apply to future tests.

If you have taken one or more LSAT exams before September 2019, these will not be counted against your lifetime or yearly retake limits.

And yet, there remain several unanswered questions.

For instance, how long are LSAT scores valid? And, if you take the LSAT multiple times, what happens to all the scores? More specifically, how does LSAC report your scores to law schools when you have different scores from multiple retests on your record?

Let’s get some answers.

How Long Are LSAT Scores Valid?

First thing’s first, regardless of how many times you take the exam, it’s important to know how long those LSAT scores will remain valid.

In short, LSAT scores remain valid for 5 YEARS. This means that LSAC will only keep your scores on file for 5 years after the test. While this does mean that after 5 years those scores will drop off, it does not mean that it will change how many times you can take the exam. That is, you can’t take the exam 7 times, wait 5 years for them to become invalid, and then retake the test. That lifetime limit holds no matter what.

How Are Multiple LSAT Scores Reported?

Before you start considering retaking the LSAT, you should consider the ramifications of having multiple test scores on your record. Does LSAC only report your best score? Your most recent score? All scores? Let’s take a look at exactly how LSAC will report your LSAT scores to prospective law schools.

Which LSAT Scores Will LSAC Report to Law Schools?

The short, simple answer—and probably not the one you were hoping for—is this: LSAC will report EVERY LSAT SCORE from each time you sat the exam. It doesn’t matter when you took the exams, what the scores were, or anything else for that matter. The bottom line is that each law school you apply to will get to review ALL OF YOUR SCORES, like it or not.

So, what does this mean for you, my legal eagle?

Well, that all depends. If you’ve already taken the LSAT and did well, congratulations! This information probably won’t have much impact on you.

If you’ve taken the exam and performed quite poorly, it can mean a couple of different things. On the one hand, law schools you apply to will see that bad score. On the other hand, they will also see your improved score if you retake the LSAT and do better. This could be a factor that really sways admissions committees in your favor.

Finally, if you haven’t yet taken the LSAT, this new information might just change your approach to studying and when you decide to take the exam. Let’s talk about why in the next section.

Should You Retake the LSAT? 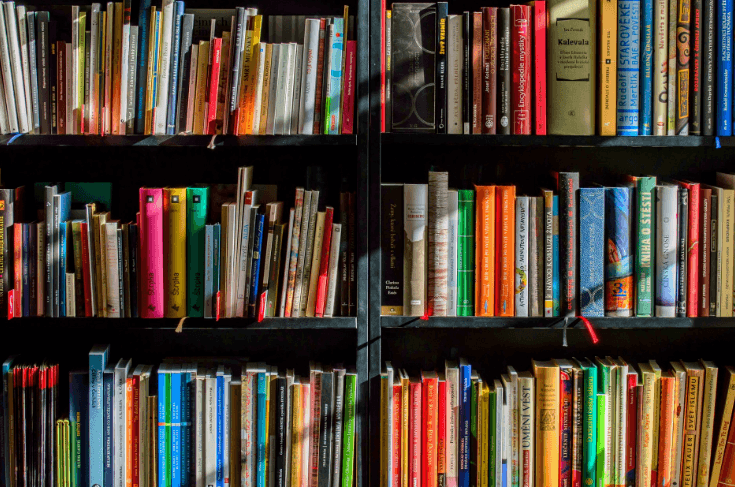 With all this complicated and back-and-forth information, you’re probably left with a couple of big questions. For one thing, you must be wondering whether you should retake the test at all, whether you’ve already taken it once or not. For another, you might be asking, if you do decide to retest, how many times should you take the LSAT overall? We’ll give you some food for thought on both.

There is no easy, one-size-fits all answer to this question. However, there are some things you should keep in mind when making your decision.

How Many Times Should I Retest?

As we’ve been trying to argue, the fewer LSAT scores that are on your report, the better. Law schools don’t want to see more than a couple of attempts. In fact, they really prefer to see just a single score.

Some schools will average your scores and go by that result. Others will only consider your highest score. Others still will only take into account your most recent results. Who knows, there might even be some schools out there that intentionally consider only your lowest score or first score.

The point of all this is simple: it is in your best interest to diligently prepare for the LSAT before you take it the first time. And if you have already taken it once and are unhappy with your score, you should really only take it one more time.

These are harsh realities, we know. But the standards of any reputable law school are very high, so you must be prepared to strive to reach them.