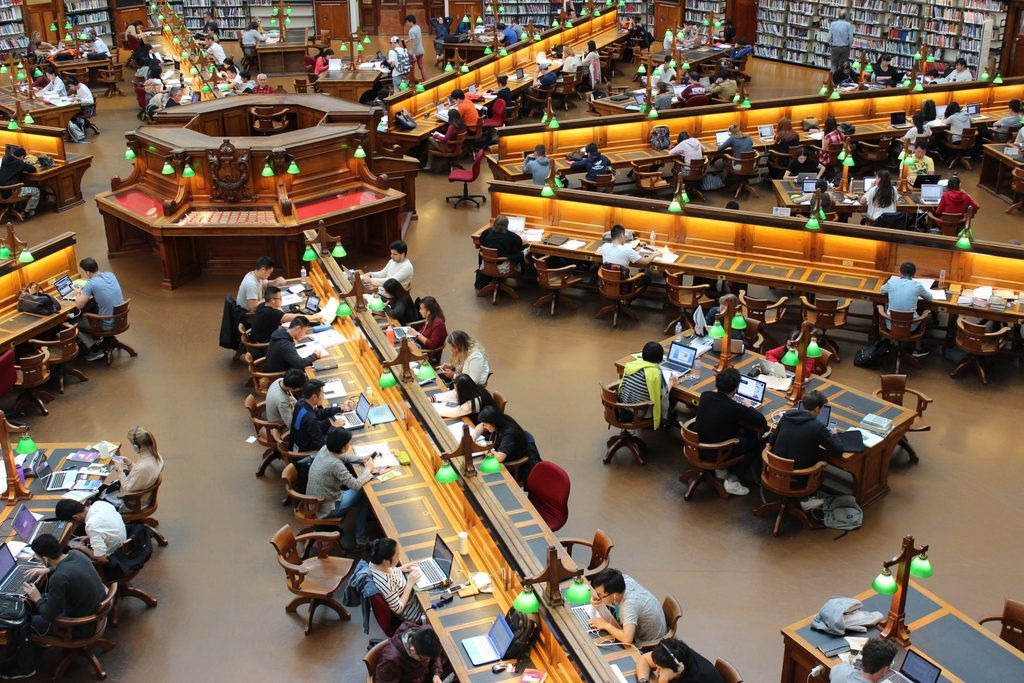 If there’s one question rattling around the mines of the most ambitious law school candidates in the US, it’s this:

For obvious reasons, an LSAT 180 is the holy grail for anyone looking to get into a high-profile law school. For equally obvious reasons, a 180 LSAT score is also the most difficult score you can possibly set your sights on.

The problem being that for more LSAT first-timers, a lack of practical experience makes it difficult to know what to expect. You have every intention of getting a 180 on the LSAT, but exactly how realistic are your expectations?

At the risk of terrifying those chasing a 180 LSAT score as the only acceptable result, here’s a look at how easy (or otherwise) it is in context:

Scary stuff, but scoring a 180 is far from impossible. In addition, it’s worth remembering that you don’t actually have to answer every question correctly to get a 180. Slip up no more than a couple of times and you could still be on your way to a ‘perfect’ score.

As for the rest, I’ve put together this brief introductory guide to LSAT score-enhancement based on my own experience, along with the input of a handful of fellow test-takers who had similar experiences to mine.

My Experience with the LSAT

First and foremost, how do I know how to get 180 on LSAT? More importantly, did I personally get a perfect score? The answer is no, but not only did I come pretty close, but I’m pretty sure I could hit 180 if I took the test again.

Ultimately, I came out with 175 - more than enough to get my application through the door at Yale, Harvard and Stanford.

Truth is, I scored 175 the second time around on my LSAT, having been disappointed with the 164 I came out with after my first test. I wasn’t sure at first whether taking the test again was the way to go, but it turned out to be the best decision I’ve ever made in my academic or professional life. I wouldn’t be where I am today if I’d accepted my first score, despite having been reassured by plenty of people that it was perfectly sound.

The simple fact of the matter is that as with all tests, you need a certain amount of inside knowledge and practical experience to master the LSAT. Even with all the ambition, enthusiasm and advance preparation in the world, you’re still technically throwing yourself into the unknown.

Of course, the importance of quality prep books and study aids cannot be overstated, though represents just one aspect of the preparation you can and should be doing. All of which is why I figured I’d share my thoughts and musings on the whole ‘how to get an LSAT 180’ saga, which may prove helpful for new test takers and re-takers alike.

Not just this, but you also get the opportunity to identify your strengths and address your weaknesses. Why wait until the day to find out that you excel at logic games but struggle horribly with logical reasoning?

This kind of prep can also be great for learning how to manage your time better, keep cool in a high-pressure setting and (hopefully) not let your emotions get the better of you. And before going any further, I’m also a firm believer in creating a detailed study plan and sticking to it like glue. Approach the whole thing in a random manner and you can forget about it!

Let’s take a close look at how you can improve your game in some of the more specific areas of the LSAT:

The LSAT analytical reasoning section, a.k.a. logic games, is by no means as fun as it sounds for a lot of candidates. Particularly if you’re new to the whole thing, it can be one of the trickiest sections to get your head around. A few helpful tips and guidelines for improving your performance with logic games being as follows: 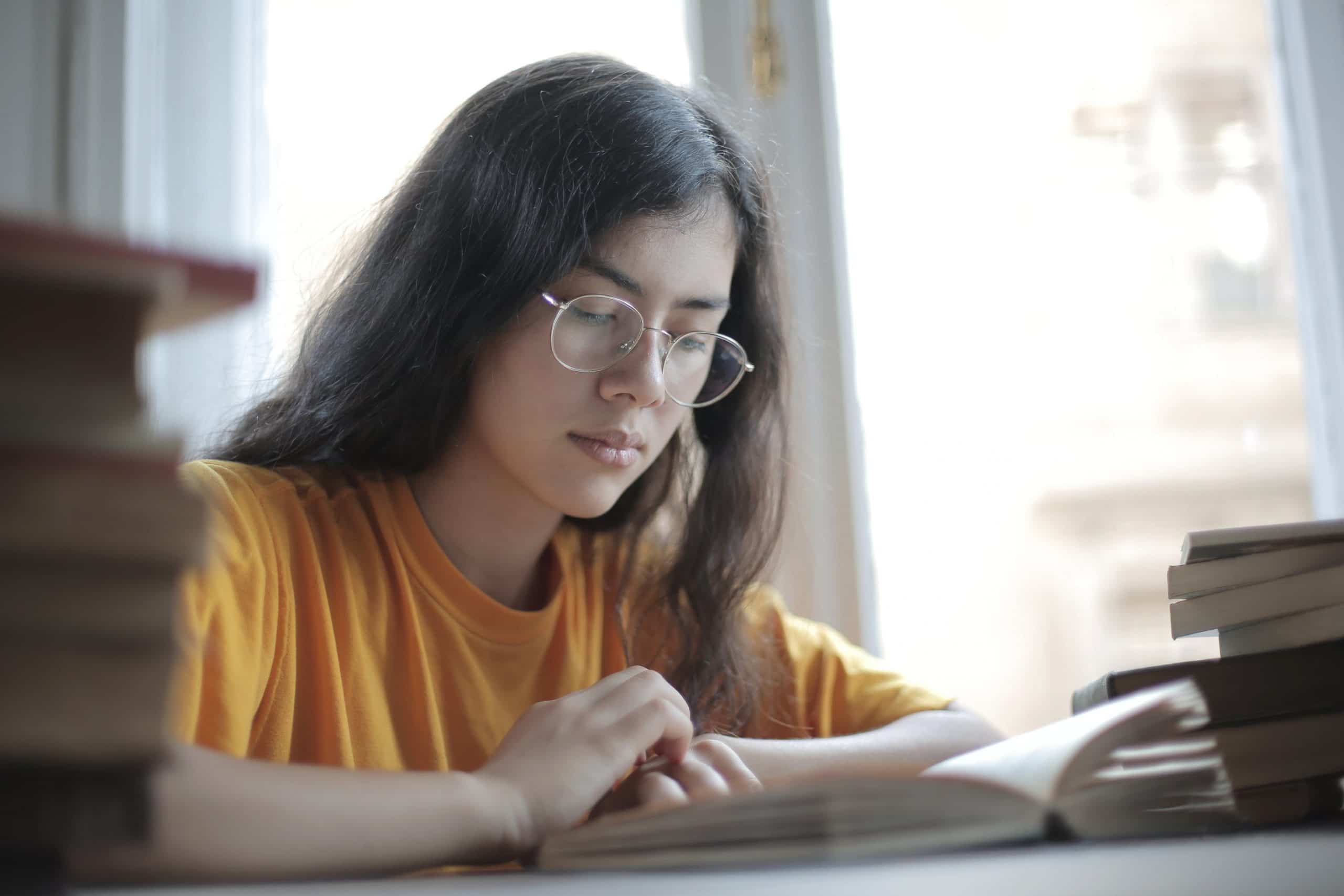 At the risk of sounding like a broken record, taking as many mock/prep tests as you possibly can holds the key to mastering the logical reasoning section of the test. The following tips could also prove useful if you’re not 100% confident in your LR capabilities:

Mastering this section means thoroughly and efficiently progressing through every passage of text and the accompanying questions in their entirety in 35 minutes or less. A few tips I’ve picked up along the way that might prove useful include the following:

Building the knowledge, skills and confidence needed to score a 180 is all well and good, that could be for nothing if you lack the speed to get the job done within the allotted time. I personally struggled pretty badly with my timing at first, though gradually managed to up the pace to a point where I breezed through the whole thing.

Here’s how I did it and how you can do it: 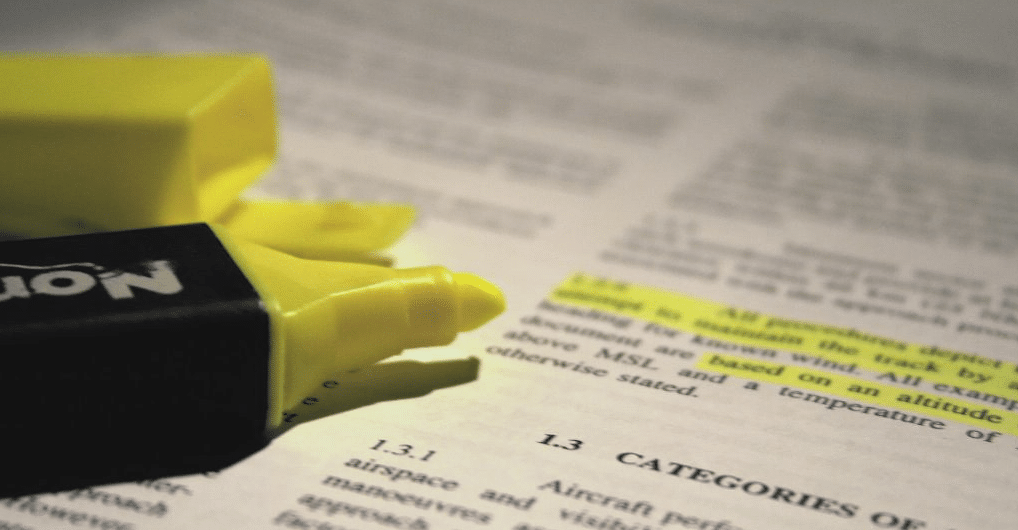 Speed and stamina go hand in hand, though in this instance there’s really only one thing you can do to adequately prepare yourself for the big day:

Practice, practice and practice some more.

Stamina means arming yourself with the skills, the knowledge, the insights and the confidence needed to get all the way through the test without losing your steam. Something that’s only possible if you know exactly what to expect - i.e. by taking a whole bunch of practice exams beforehand.

Combined with the tips above for improving speed, you’ll eventually train yourself to sail through the whole test without even breaking a sweat.

Rounding things off, here’s a brief summary of my own personal tips and guidelines for making the most of your LSAT when the big day rolls around: 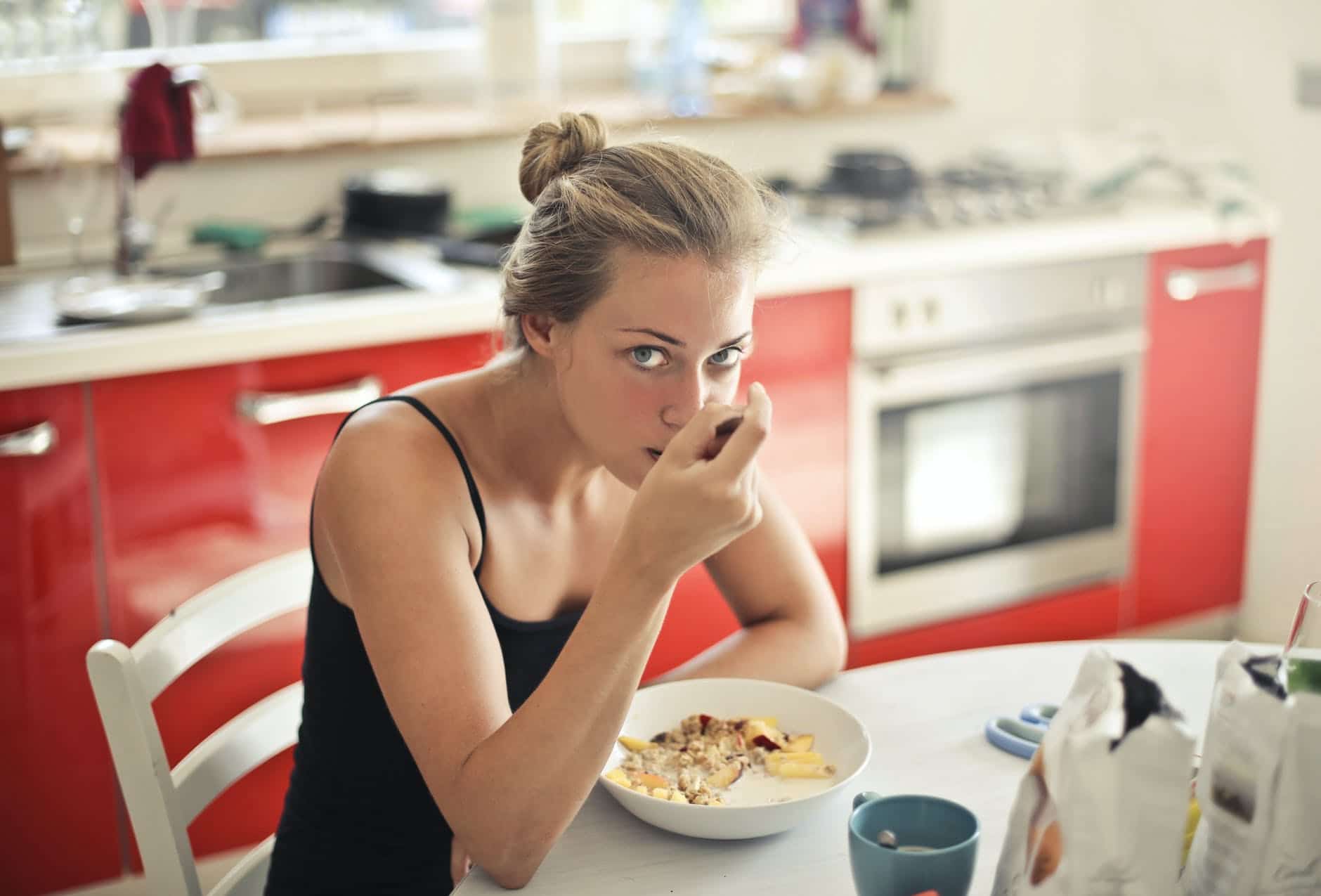 At the risk of removing the luster from all of the above, there’s technically nothing you can do to 100% guarantee a 180 on your LSAT. This is because you’ve no idea what’s going to be presented on your test paper on the day, which could be just about anything. As for the first-time takers, we dedicated a special article to answer the question: "What is the average LSAT score for first-time takers?"

Nevertheless, there’s a whole bunch you can do to prepare yourself for pretty much any eventuality and give yourself the best possible shot at a high score.  It’s worth remembering that even if you don’t hit that magic 180 - which I didn’t - you’re by no means counted out of the running with your preferred law school.

To an extent, therefore, you’ll also want to go easy on yourself with the pressure - too much is never a good thing.