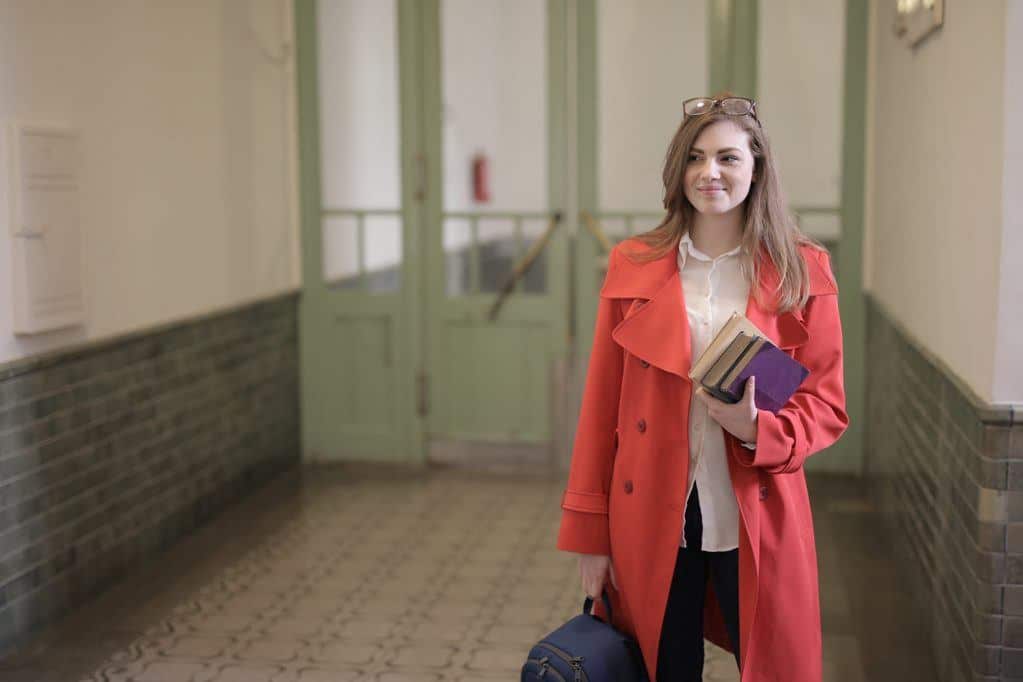 What to Bring to LSAT? | Don’t Ruin Your Test Day Admittance

What to Bring to LSAT?

It’s by far one of the most commonly asked (and important) questions amonthose approaching their Law School Acceptance Tests:

What to bring to LSAT?

Establishing what to bring to the LSAT (and what not to bring) is anything but rudimentary. After all, the last thing you want is to be denied entry to the test facility on the day, or realize you’ve forgotten to bring something important at the worst possible time.

I’ve been through the process myself, so I know exactly what it’s like in those somewhat traumatic days running up to your LSAT. Not to mention, all the different questions rattling around your mind as the time draws near.

What can I bring to the LSAT? What do I need to get on my LSAT? What happens if I don’t get the score I need the first time around? Are prep books for LSAT allowed anywhere near the building?

As with all major tests, the key to making things work when taking your LSAT lies in keeping as cool, calm and collected as possible. Easier said than done, but nonetheless possible with the right attitude and plenty of preparation.

Hence, just as long as you know exactly what you can and cannot bring to the LSAT, you’ll have eliminated at least one of your biggest worries in the run up to the big day.

Technically speaking, getting to grips with what you can bring to the LSAT or otherwise isn’t particularly difficult. The reason being that official LSAT test center admission requirements are pretty clear and publicly available. Though it’s worth looking beyond the basic list of items you can and cannot bring, in order to understand what to expect on the day itself.

One important note: don’t expect to turn up at the test center and check in the moment you walk through the door. Test centers vary wildly in terms of their organization and efficiency, meaning you may be expected to queue for quite some time. Hence, turning up at the last minute is inadvisable.

In addition, don’t make the mistake of heading into the test room itself too early, as you won’t be able to take a bathroom break (or any other break) until Section 1 of the test commences.

Additional points of interest to be aware of:
Advance registration is mandatory as walk-in registrations on the day are not allowed
All types of electronic devices (including cell phones) are banned from testing centers
Under no circumstances should you talk to your LSAT supervisor before the test
If you are barred access for any reason, you’ll have to rebook a new test from scratch

Your admission ticket will indicate at what time you should report to the testing center, which you should stick to as closely as possible. This time will usually have taken waiting times into account, so there’s no need to arrive way in advance of the time specified.

Additional points of interest to be aware of:

Upon registering for the LSAT, you should have received a digital version of your admission ticket by e-mail. You’re also supposed to receive a physical copy of the ticket by post, though they sometimes go missing along the way…as is the norm. If you haven’t received a digital or physical copy of your admissions ticket, you can print one out by logging into your LSAC account.

A few important notes to consider:

It is now a formal requirement to electronically sign the  LSAT Candidate Agreement before you’re permitted to print out a copy of your admissions
ticket, so be sure to read it carefully so you understand the rules.

The admission ticket you print should feature the same photo as the one you uploaded when setting up your LSAC account, which must also comply with the official LSAT Admission Ticket Photo Requirements.

Carefully check the date printed on your admission ticket as this is the only date upon which it will be valid. In addition, also take note of the exact address and reporting time for your test, along with any further instructions.

The digital copy of your admission ticket will have 5 pages, but you only need to bring the first page along on the day.

If you have any questions or concerns regarding your LSAT admission ticket or its validity, seek support via the official LSAC.org website.

The other absolute essential in the whole ‘LSAT what to bring’ saga is a valid photo ID.

Here’s what the official LSAT guidelines have to say about taking valid ID along on the day of your test:

It must be a physical, valid and accepted form of government issued identification

Your full name as printed on your ID must perfectly match the first and last name featured on your admission ticket. If there are any inconsistencies between the two documents, you will be denied entry to the LSAT test Center.

A wide variety of forms of ID are accepted for LSTA candidates, including but not limited to the following common documents:

Again, if you have any questions or concerns regarding the eligibility or otherwise of your ID, seek support via the official LSAC.org website.

What to Bring to the Test

The official guidelines published by the LSAC provide a concise outline of what can and cannot be brought along on the day of your test:
“Test takers may bring into the room only a clear plastic ziplock bag, maximum size one gallon (3.79 liter), which must be stored under the chair and may be accessed only during the break. The ziplock bag may contain only the following items: LSAT Admission Ticket stub; valid ID; wallet; keys; hygiene products; #2 or HB pencils, highlighter, erasers, pencil sharpener; tissues; beverage in plastic container or juice box (20 oz./591 ml maximum size) and snack for break only.”

“Nothing else will be allowed in the testing room (no purses, bags, phones, silent timers, etc.; see below for a complete list of prohibited items).”
As for my own personal recommendations, I always advise those heading out to their LSAT in the near future to ensure they take the following along for the ride:

The last thing you want is to become painfully hungry or thirsty during the test, but you also need to think carefully about what you eat and drink for the duration. Too much juice or water and you’ll be bursting for the bathroom in no time - too many sugary snacks and you run the risk of a crash towards the end of the test.

It’s also worth noting that some test centers prohibit attendees from bringing their own food and drink, so it’s advisable to check their policies in advance.

LSAT guidelines state that the number two pencils, highlighters, pencil sharpeners and erasers are the only stationery supplies you can have on your desktop while the test takes place. Mechanical pencils are prohibited and as the test center doesn’t provide a pencil sharpener, it’s essential to take your own.

Conducting at least one ‘dry run’ to the test center ahead of time is highly advisable, so that you know exactly where to go on the day. If this isn’t an option, be sure to take detailed directions and full instructions of where and how to get into the building.

As there is a strong chance your LSAT will start later than the indicated time, it’s worth taking something along to keep yourself distracted from your inevitable nerves. Study aids and prep books for LSAT are (of course) prohibited, but you’ll probably be allowed to take a newspaper into the test center. Again, check the center’s individual policies before heading out.

Headache tablets, tissues and general hygiene products may also be allowed into the test room, in accordance with the policies of the test center you attend.

Items Allowed in the Test Room

As the official LSAT guidelines state, you are permitted to take one clear plastic ziplock bag with a capacity no larger than one gallon into the test room. The bag must be kept under your chair and must not be touched until the specified break periods during the test. The following items ONLY can be stored in this ziplock bag:

Attendees are also permitted to wear an analog wristwatch, on the condition that it does not have a stopwatch feature or any kind of additional start-stop functionality. You will not be expected (or permitted) to monitor your own exact timings, though a supervisor will provide a ‘five-minutes remaining’ warning as the end of each section approaches.

What Not to Bring to LSAT

Knowing what not to bring along on the day is just as important as getting to grips with what’s allowed in the test center. The reason being that if you accidentally (or otherwise) turn up with something prohibited, you’ll be barred access to the test center and may have to reapply.

What follows is a brief but by no means comprehensive list of prohibited items not to bring to your LSAT under any circumstances: Food and drink that goes beyond the specified limitations

To be frank, figuring out what you can and cannot take to your LSAT is as much about common sense as it is formal guidelines.