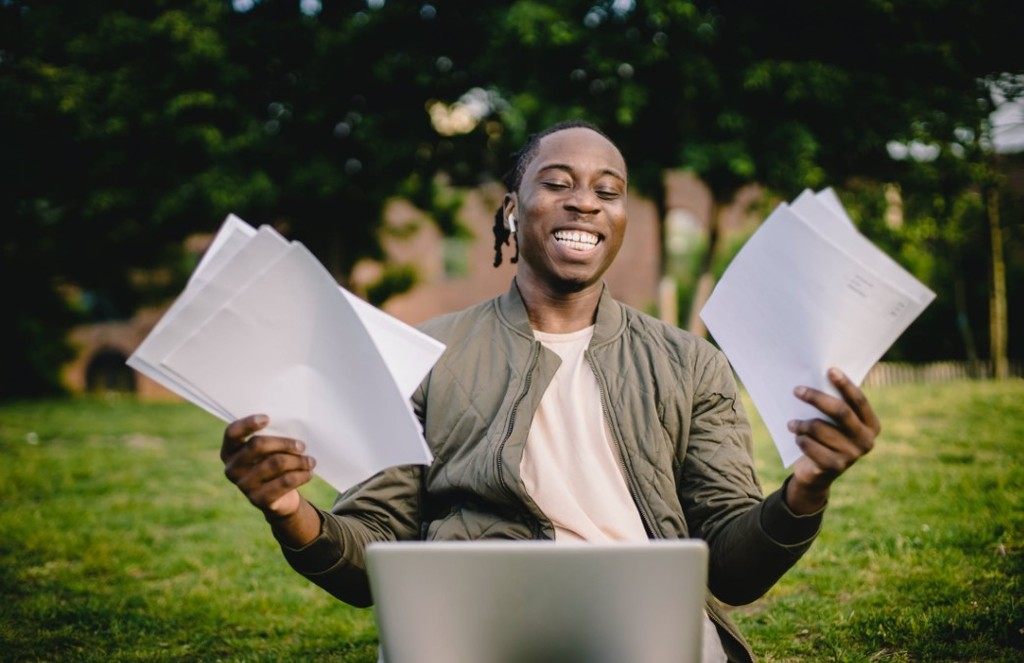 Is 1100 a Good SAT Score? | What Percentile Is It and How Many Schools Accept This Score?

Contrary to popular belief, colleges take more than just SAT scores into account when they consider applications for admissions. This doesn’t mean that your score on the SAT is not important, but it does mean that SAT scores aren’t everything.

This is something more test-takers should bear in mind each year, in order to relieve themselves of at least some of the pressure of the SAT. Additional factors like your GPA, extracurricular activities, and having a generally good academic record can also support your application. Having mentioned all that, to prepare well for the SAT, you may want to check out the top prep books, or look into the best SAT courses.

Still, if your target college or university has a specific SAT score admission requirement, this is obviously the score you need to get. If you’ve set your sights on a specific school in Alabama, Florida, Texas, or anywhere else, it’s this school and this region you need to focus on where your target SAT score is concerned.

Coming out of the SAT with a score of 1100 might not have you feeling on top of the world.  Alternatively, some students who score 1100 on the SAT will be absolutely delighted, having not expected to do so well.

You study hard, you invest time in test prep and you walk away with an 1100 sat score. Irrespective of your own views on how competitive this SAT score may be, it’s now down to your target colleges and universities to decide what happens next.

As a brief overview of where 1100 sat score on your SAT test will position you compared to other students, here’s how things stood last year:

This means that you performed better than more than half of all test takers nationwide, putting you at least slightly ahead of the pack.

In terms of colleges and universities where you are likely to be admitted, you have approximately 690 schools that are within your reach. 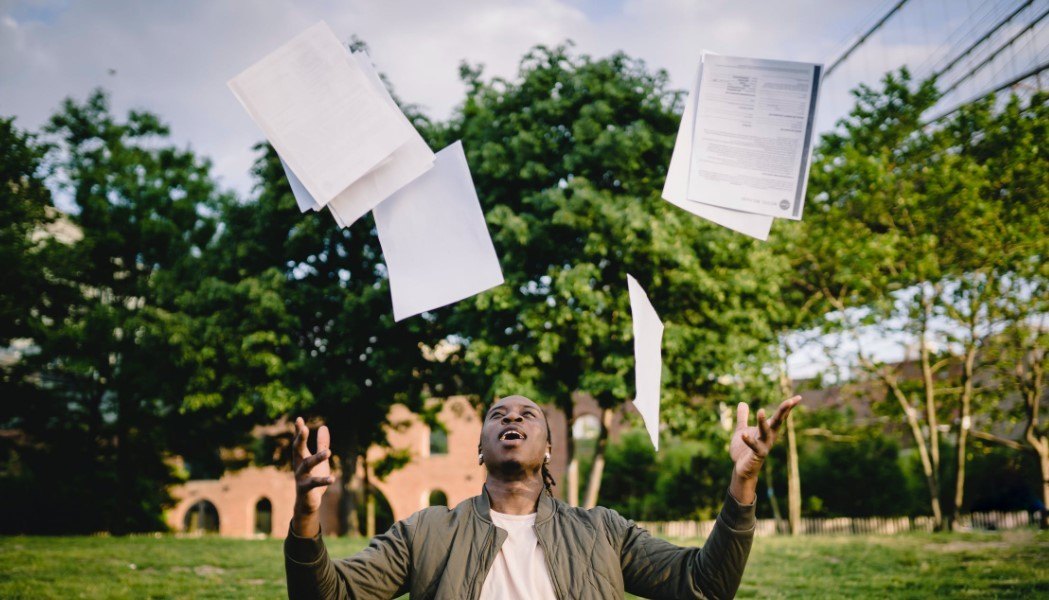 At the opposite end of the scale, there are around 800 schools you have next to no chance of getting into - even with a strong academic record and a solid GPA.

The first thing that stands out when considering the above is how an 1100 SAT score can actually be surprisingly competitive. The fact that you’ve outperformed at least half of all students that year can only help your chances of getting into a decent institution.

Though it’s worth remembering that how your score compares to everyone else’s can differ from one year to the next, in accordance with the average score range and percentile breakdown in that particular year.

Something that could put your top choice colleges and universities within closer reach, or potentially out of reach entirely.

College and university admission teams look beyond the raw numbers when reading applications.  Beyond basic SAT scores, what matters is how you score on the SAT in accordance with national averages.

Given how national averages on both the math and reading/writing parts of the test differ each year, the goalposts are always shifting somewhat.

For example, let’s imagine that in one particular academic year, a surprising proportion of students taking the test find themselves within the 75th percentile. If this was the case, ranking within 58% with a score of 1100 would make it difficult to attract the attention of your target schools. 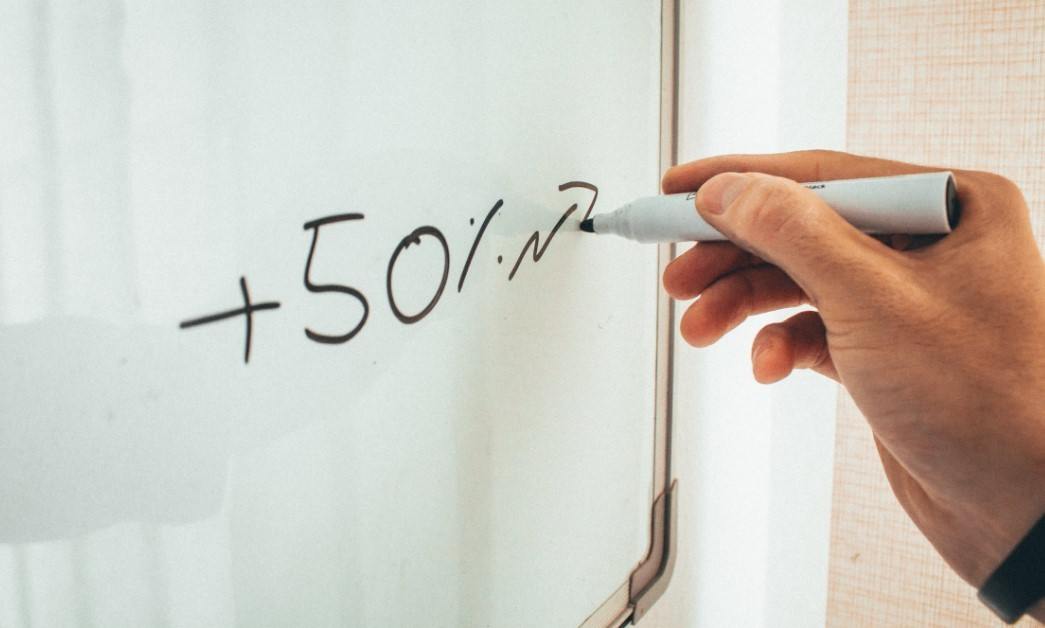 By contrast, if in the same year most people only just broke the 50th percentile barrier, coming out with a score of 1100 and knocking on the door of the 60th percentile could work in your favour.

In both instances, these are relatively extreme examples and are unlikely to happen in the real world.  Nevertheless, they illustrate just how important national averages are when it comes to academic institutions processing applications and comparing scores.

What is the Current National Average Sat Score?

One of the most interesting things about an SAT score of 1100 is that it’s nowhere near as modest as it initially appears. At least, not once you learn about national averages and evaluate how competitive or otherwise your scores really are.

Getting into a top college or university means doing what it takes to get as close to that prestigious 97th percentile or 99th percentile as possible. Something that would require a score of 1450 or 1500 respectively. Suffice to say, if you want to get admitted to a seriously high-profile college, you need to get a seriously high score.

Back with a score of 1100, compare this to the current national average SAT score of 1060. To score 1060 isn’t to give yourself a major advantage, but nonetheless puts you slightly above national averages.  In which case, getting into your top pick university in the city you’ve set your sights on might not be out of the question.

Here is a brief overview of how students are ranking right now in the percentile system in both the Math and EBRW portions of the test:

In comparative stakes, coming out with an 1100 SAT score will put you somewhere in the middle of the above. Though it’s also worth remembering that some admission teams take into account math and reading/writing scores independently of one another. Which makes sense, given how some applicants may perform exceptionally well in math and score way below the national averages in the writing portion of the test.

Plus, as touched upon a couple of times already, your general educational background and performance could have a major impact on your application.

Dealing with An SAT Score That Is Too Low

Whatever type of school you have your sights set on, you will need to present a strong application.  If your SAT score of 1100 falls outside the acceptable range of the college in question, you may not get your application through the door.

At which point, you need to consider the options available to bolster your application and present a more competitive case. If getting yourself ranked in a higher percentile bracket on the SAT is the only realistic option available, that’s what you need to do.

It’s worth considering that while 1100 is a fairly moderate SAT score, stepping things up to 1200 could immediately propel you into a much more competitive percentile - maybe even the 70th or 75th percentile that year. 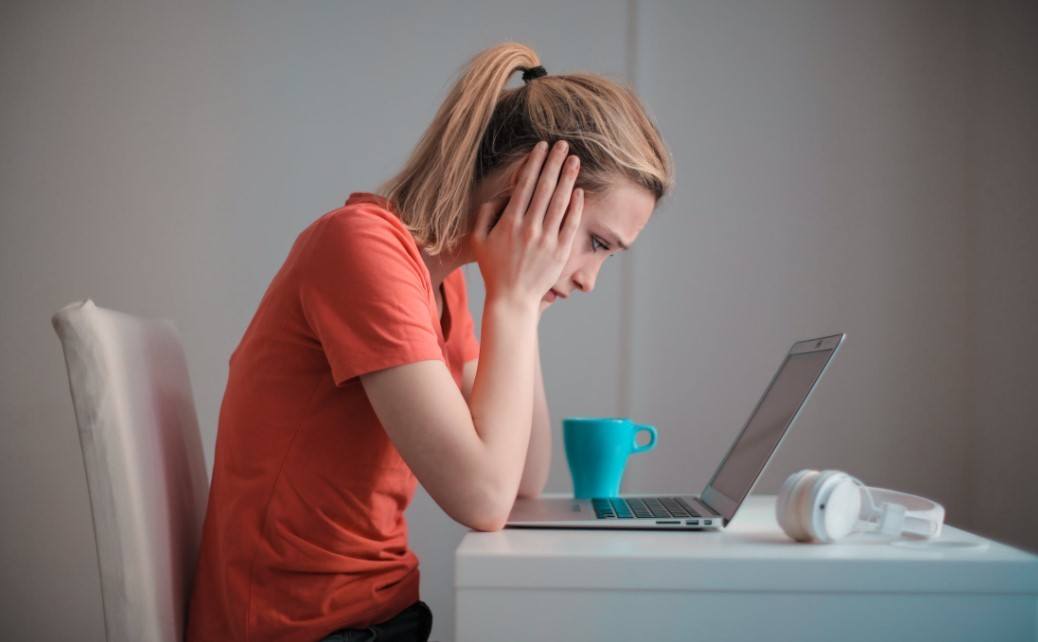 In any case, if your chances appear low but you still want to get onto a specific program in a specific city, you have the following options to consider:

1.Take the Test Once More

Study hard, prep like crazy, and perhaps consider professional tuition. Coupled with the experience gained taking the test the first time around, there’s a good chance you will come out with a far better-SAT score if you take the test again.

If you are confident in your general academic profile, your GPA, and your subsequent chances of acceptance, you may as well apply anyway. You may be admitted on the basis of other factors or equivalent achievements, even if your SAT score was not nearly as good as you hoped it would be.

Of course, you can always check with the College Board which schools are accepting which test scores and percentiles that year. Even if it means setting your sights on a different school, city or state, it could be worth doing.

Ultimately, national averages and localized state averages are what determine whether 1100 is an acceptable SAT score to get into a decent institution. It’s therefore all about perspectives and context, with regard to what happens that academic year. 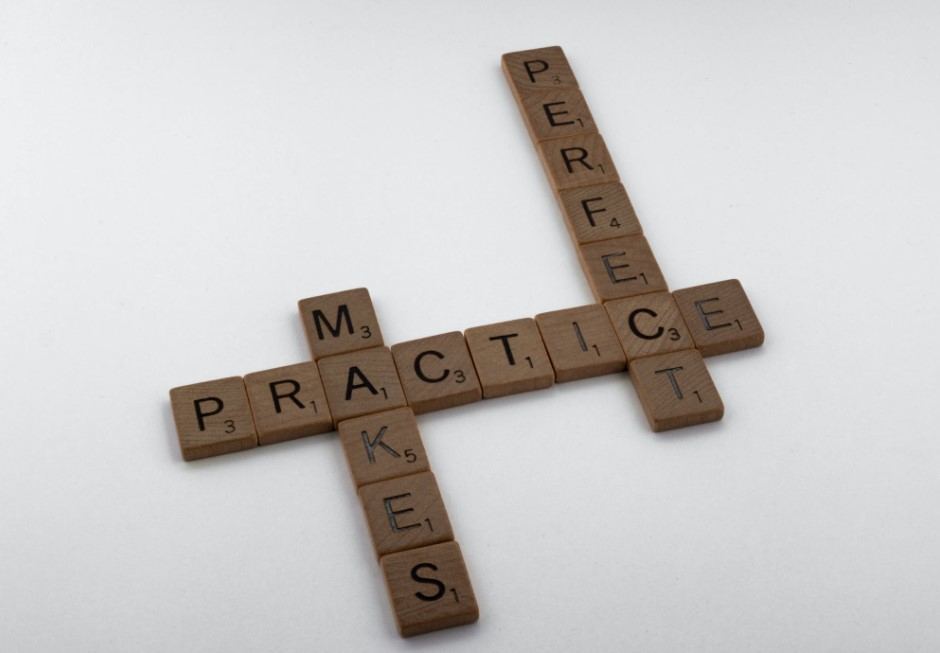 Nevertheless, 1100 could prove to be more than enough to get you into your target school in the state or city of your choosing. Whether you’re planning to study in California, North Carolina, Los Angeles or anywhere else in the United States, it’s how your scores compare to everyone else’s that counts.

Still, it’s important to remember that sitting on the SAT in high school is by no means a one-time-only affair.  Irrespective of the score you come out with, you can always try again next year (or even the same year) to improve your score and your chances accordingly - see 'How to Improve SAT Scores by 200 Points?'.