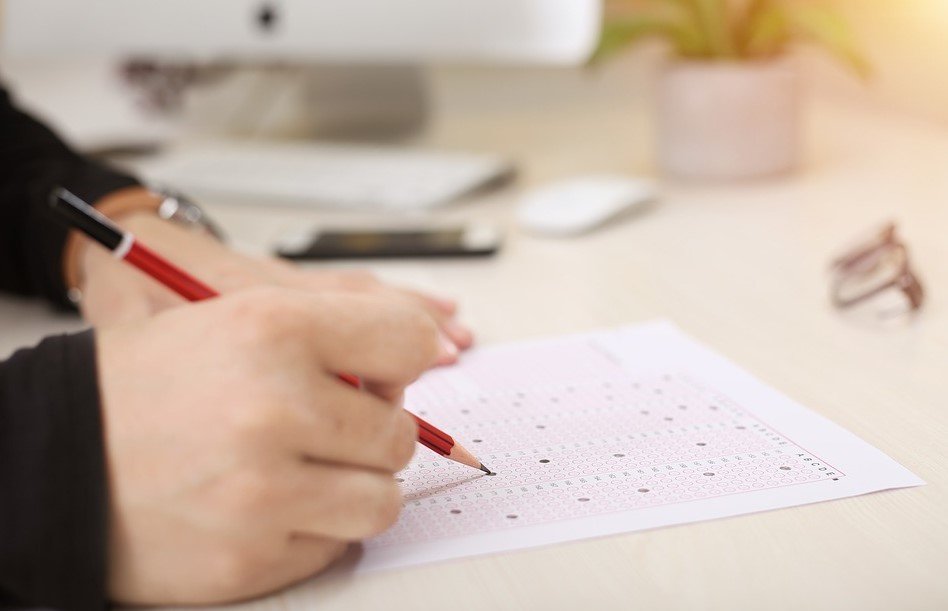 Is 1200 a Good SAT Score? | Is it Better Than the Average Nation-Wide?

You studied hard, you put in all the hours you could, and you are firmly committed to continuing your education. After waiting for what at least feels like an eternity, you at last receive your SAT score.

This is where time seems to stand still, as you wait anxiously to find out whether your score is enough to get you into your target colleges or universities. You know you need a good score on your test to be noticed by the best schools, but what exactly does ‘good’ mean where SAT scores are concerned? These fantastic SAT preparation books here and awesome SAT courses you can rely on will help you answer that question.

Do all schools and colleges use the same basic score range to establish your eligibility? Or is the whole thing slightly more ambiguous than this?

Unsurprisingly, the answer is the latter - the more competitive the college, the higher the score range they expect applicants to fall within. Therefore, answering the question ‘is 1200 a good SAT score’ means first figuring out which schools you are applying to and what percentile you fall within during that particular year. If you aim higher, check out if and when 1400 qualifies as good score, too. And have it compared to the SAT average score.

How Are SAT Scores Calculated?

Figuring out whether a 1200 SAT score is good enough begins with getting to grips with how an SAT score is calculated in the first place. The lowest you can score on an SAT is 400 and the highest possible composite SAT score is 1600. Even if your SAT score is 1500, that should open you doors everywhere.

The Evidence-Based Reading and Writing (EWR) section of the test is worth 200 to 800 points - as is the Math section. Your composite SAT score is the subsequently combined value of both of these test results. 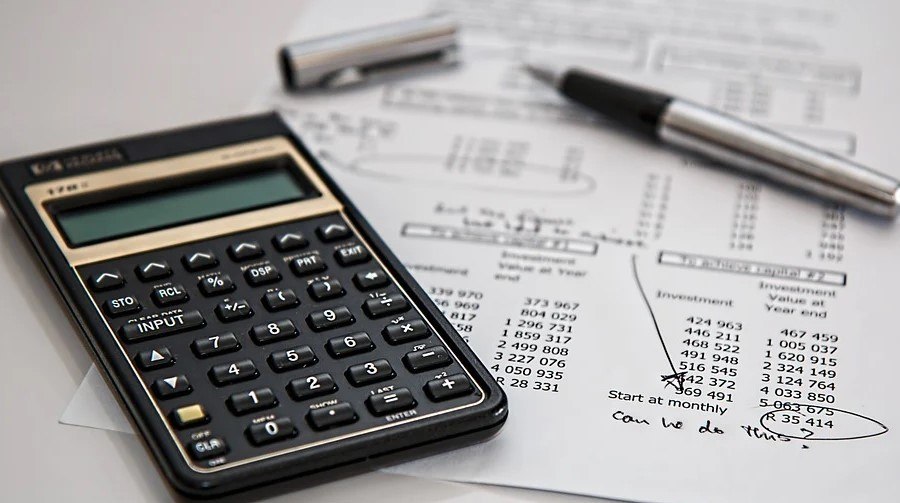 Nevertheless, simply being presented with a number like this - even when relatively high - does not necessarily give you a clear indication as to how you have performed. This is because it is all about the percentile you rank within and the average performance (SAT score range) of test-takers that year.

In some instances and locations, a 1200 SAT could see you comfortably outranking plenty of other candidates. In others, a 1200 SAT score could position you significantly below others applying to the same university or college.

As things stand right now, 1200 is indeed a pretty decent SAT score. If considering things on the basis of national averages, you simply need to check out the average SAT score over the past couple of years in the United States.

According to data from The College Board, the average SAT score over the past couple of years (class of 2019 and class of 2020) combined is approximately 1060 composite. This would mean that if you scored 1200, you would rank in a significantly higher percentile than most other students that year.

State and city averages vary significantly, but the recent national average has nonetheless been lower than 1200 by a considerable margin.

Though again, whether or not this qualifies you for entry to your chosen colleges or universities will depend entirely on competition and the institution’s own college admissions policies. 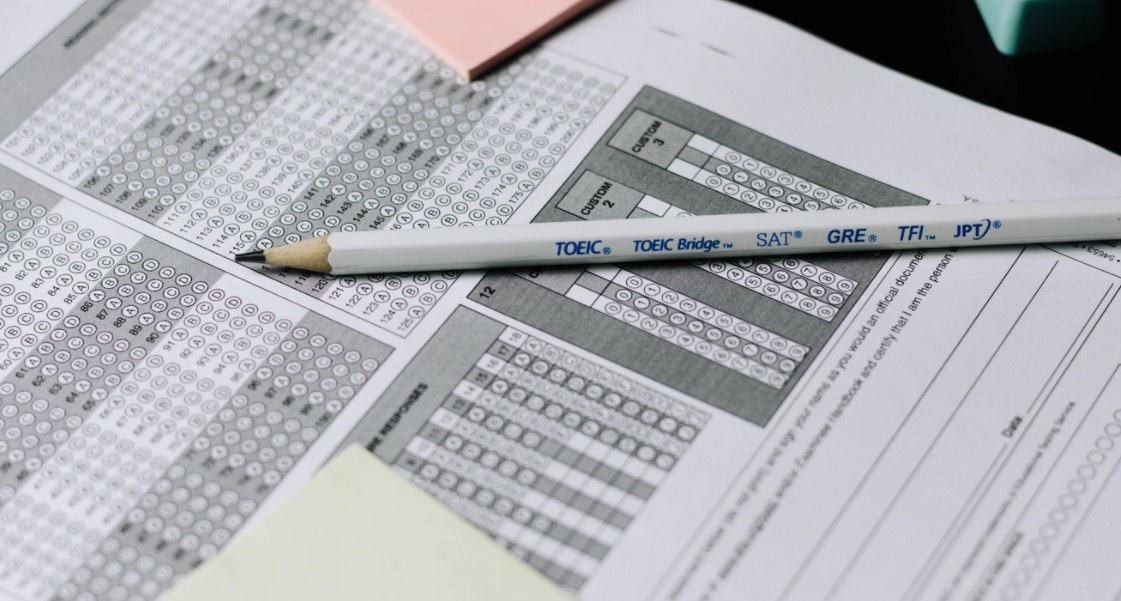 Figuring out percentiles can actually be way more useful and enlightening than simply looking at a raw number. A composite 1200 SAT score alone does not mean a great deal in its own right. By contrast, the percentile within which you rank for that particular year means a lot.

For example, if your score was to rank you within the 75th percentile that year, this would mean you performed equal to or better than 75% of all students taking the test. Or to put it another way, you are within the top 25% of SAT takers that year.

This tends to be what most top colleges and universities look at when processing applications, rather than raw scores alone. Percentile rankings are used to determine who is admitted, who qualifies for scholarships and who gains a major advantage over other applicants.

Percentile rankings differ significantly from one year to the next, in accordance with average student performance. If during one specific year most students taking the test do particularly well, you would need to score much higher on your SAT to rank within the 75th percentile. By contrast, in a year where performance standards are relatively low, you may not need nearly as high an SAT score to get into your chosen college.

What Defines a Good SAT Score?

Ask 100 people what it is that defines a good SAT score and you will probably get 100 different answers.  For some, coming out with anything less than 1200 points composite would be considered disastrous.  For others, their one and only goal is to score 1400 points to really stand out among rival candidates.

The problem is that in both instances - and as touched upon above - the numbers on their own are inconsequential.

Instead, there are two things that define a good SAT score, which remain constant irrespective of the academic year in question:

1.   A good SAT score is a score that positions you within a competitive percentile ranking that year

2.  A good SAT score is a score that your chosen college or university considers to be within an acceptable range

In which case, it does not matter what you or anyone else thinks personally about an SAT score of 1200, 1400 or any other score. The whole thing needs to be viewed in context, in order to build an accurate picture of both your performance and your likelihood of getting into college. 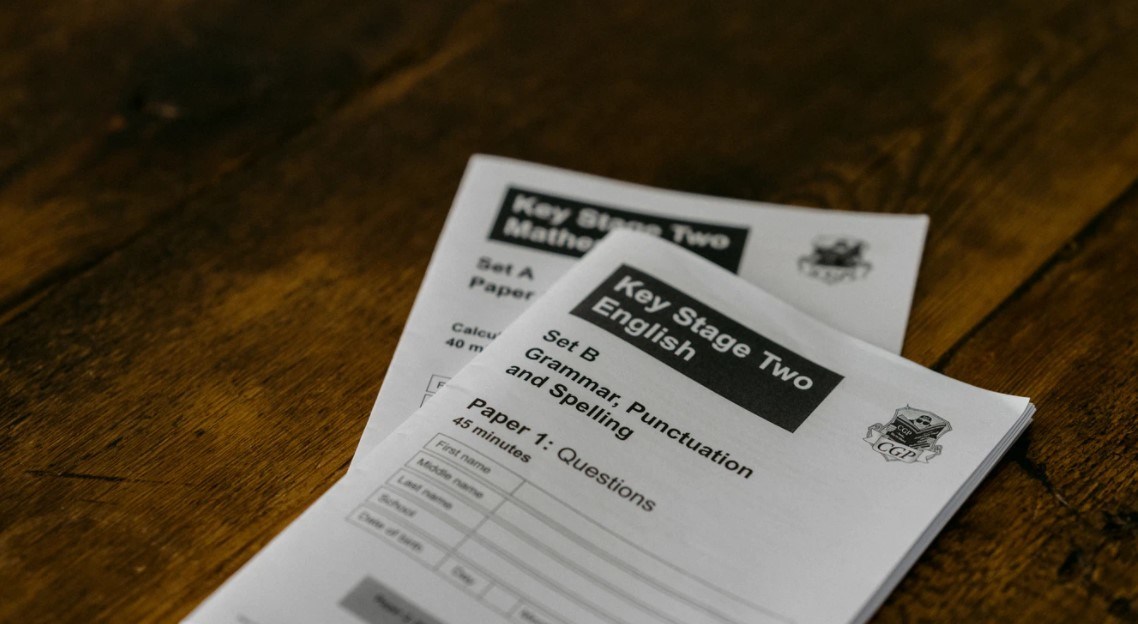 What Is a Typical SAT Score Acceptance Rate to Enter College?

Narrowing things down to a ‘typical’ SAT score when applying to universities and colleges is not easy.  Depending on the institutions you apply to, you could be looking at anything from a minimum of 1000 to no less than 1500 for your application to even be considered.

Even then, various other factors are taken into account by college admission departments. Examples of which include your general academic performance, your GPA, statements of recommendation, charity work, extracurricular activities and so on.

It is therefore possible to ‘boost’ a comparatively low SAT score in a variety of other ways. SAT scores alone rarely determine the outcome of a college application, though can certainly help you stand out from the crowd if you get an above-average score.

The general acceptance rate of the school will also play a role.

As a very rough guideline, a 1200 SAT score should technically position you within the score range needed to qualify for a scholarship. Though again, it depends entirely on the college you are applying to and the rest of your academic profile.

While it is not impossible to be considered for a scholarship with an SAT score lower than 1200, you are likely to face stiff competition from those who scored higher than you. If in doubt, never forget that it is perfectly possible to take your SAT test once again at various points during the year, in order to improve your score on SAT and increase your likelihood of getting through the door. 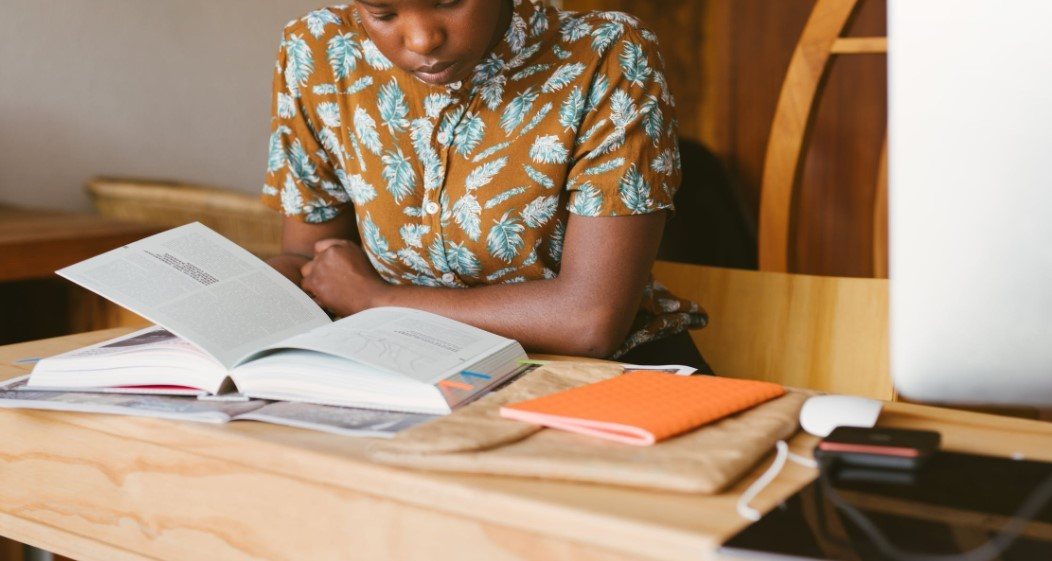 How to Get a Good Score on Your SAT

With the value of a 1200 SAT score clarified - albeit somewhat ambiguously - attention now turns to the tips, tricks and guidelines you will need to get a good score on your SAT.

There are (sadly) no short-cut or major ‘hacks’ to simplify the process, but take heed of the following and you will be well on your way to a 1200+ score:

1.Take Mock Tests.  By far and wide, there is no better SAT prep than to study hard and take as many mock tests as you can and getting your scoring on point.

2.Face Your Fears. If the prospect of math terrifies you, bite the bullet and focus your energy on stepping things up a level. The same also applies to the EWR part of the test, if this is where your main weakness lies.

3.  Study Harder.  Irrespective of how hard you are currently studying, chances are you could put in a few more hours of test prep here and there if you really wanted to.

4.Research Target Colleges.  Check what kind of SAT score your target college expects beforehand. There’s no point driving yourself crazy trying to get a 1500 SAT score if you only need 1100 to get in.

5.Buddy Up.  Studying for your SAT can be made so much less laborious by bringing your best friend along for the ride, or anyone else willing to study with you.

6.Try to Relax.  Avoid putting too much pressure on yourself - remember that the SAT is not a one-time-only thing and you can always try again if you mess things up. 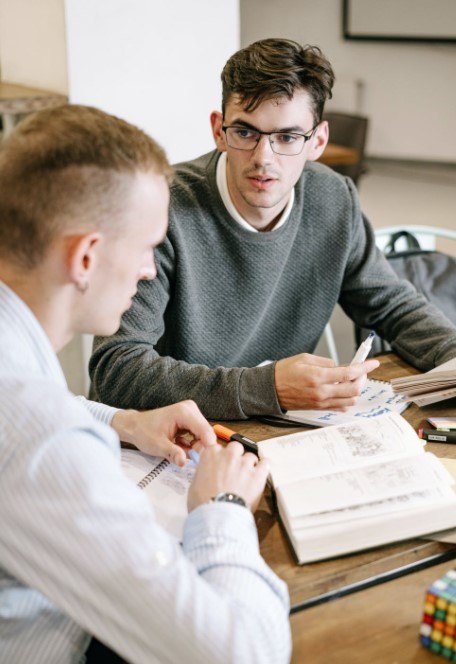 Even if it does not place you within the 75th percentile, it could still be more than enough to get you through the door at a popular college or university.